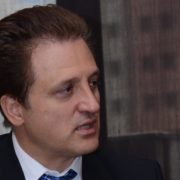 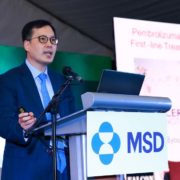 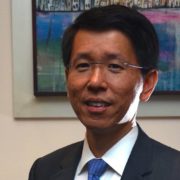 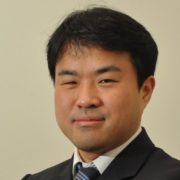 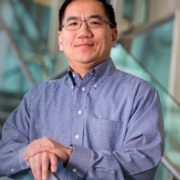 A NEW FRONTIER IN HEAD AND NECK CANCER TREATMENT
Answered: Your Most Burning Questions About Head and Neck Cancer