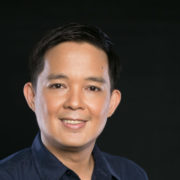 Facts Not to Miss on Cancer Remission